How Many Technology Hubs do we Have in South East?

History has been made in the South Eastern part of Nigeria, however, I am not going to be too forwarded to let the cat out of the bag.
Until I provide you with a glimpse of how technology hubs have faired in Nigeria over the years.

An in-depth look at technology hubs in Nigeria evidently indicate that there has been some level of progress. Yes, there is something level of progress but it’s still an imbalance pendulum. 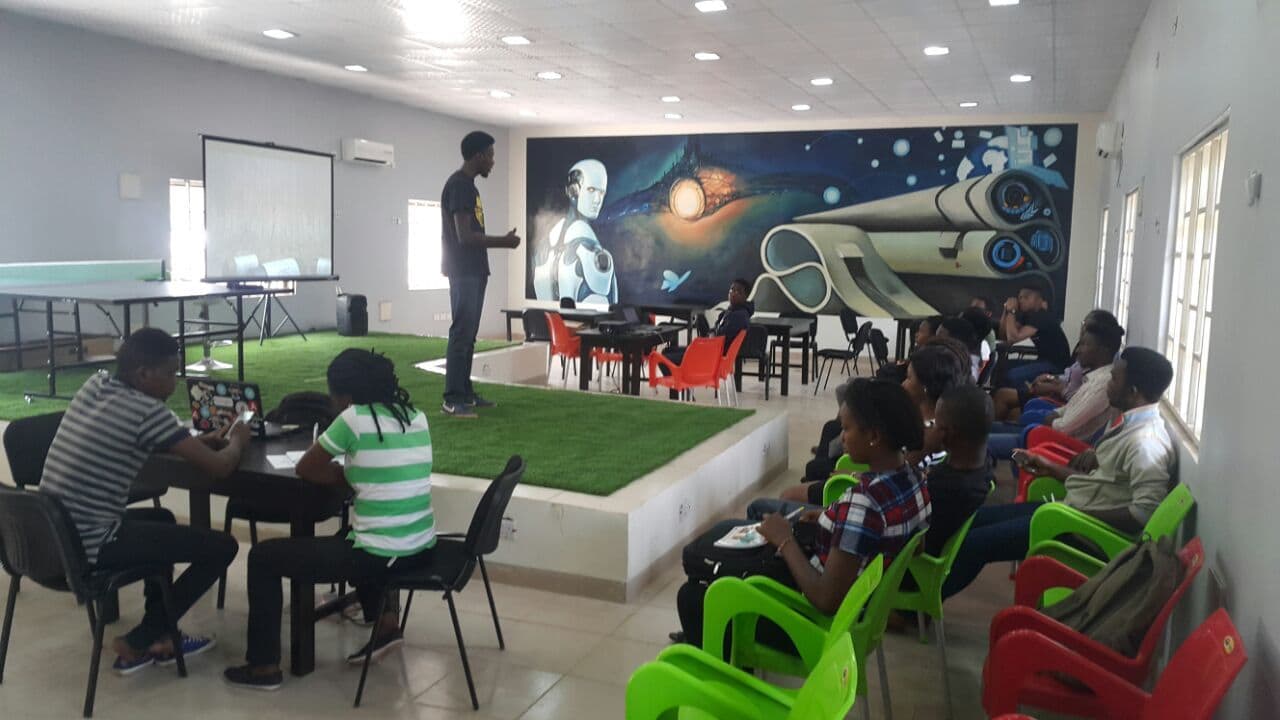 Most of the technology hubs in Nigeria are situated in the Western part, with Co Creation Hub (CcHub) taking the lead. You can still find some in the North as well, but the case is different in the South East. I doubt if there is any technology hub in that region.

Meet the Winners of ‘Hack the Mara’ Hackathon

By my reconning, pioneers of technology hubs in the regions where they are ubiquitous must have sat down and identify technology as the next big thing.

Most of the South Easterners weren’t ignorant of it, they knew technology was going to be one of the key drivers of any economy, but they didn’t make any move.

In my own little effort alongside some juggernauts in technology space. We have been on the course of sensitization, so as to orient South Easterners on why they should start thinking of how to develop and advance technologically.

We must not wait for the federal government to start building technology hubs for us. The same message goes to other regions that do not have technology hubs. Nobody would have heard about CcHub if the pioneers felt relaxed and never do anything to establish one.

Last year, when the federal government signed a Memorandum of Understanding, (MoU), on “ICT for Change Empowerment Programme’’ with Huawei Technologies, it was indicated that the government is already making plans to build hubs across the six geopolitical zones.

This is a good idea, but it ought to have been built some years ago. Will you wait until they start building hubs? We all know how long it takes to implement a policy, start a project or even get it done in Nigeria.

However, with a heart full of joy and happiness, I present to you Roar Nigeria Hub, situated at the University of Nigeria, Nsukka.

Interestingly, this is a first full-fledged university embedded technology Hub in West Africa and will be publicly introduced on the April 26th, 2017 at the UNN campus.

Kudos to the Vice Chancellor of UNN, Professor Benjamin Chukwuma Ozumba whose burning desire has led to the creation of the technology hub in the University. Although, it’s a private sector driven initiative by two alumni of the university. 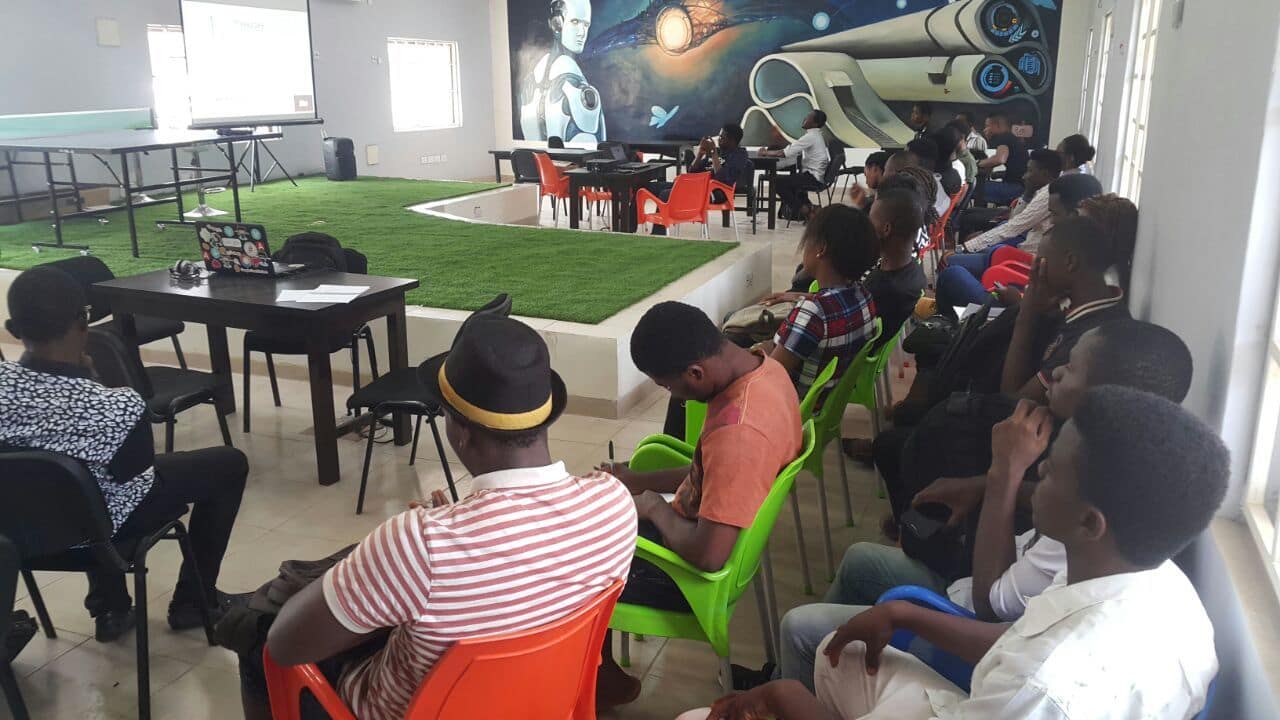 The truth, remains that Nigeria must start thinking of how channel some of the spendings locally instead of importing software from overseas.

Meanwhile, the vision of Roar Nigeria Hub is to create homegrown technology solutions with global impact and this would definitely play a role in addressing the lack of local content in the technology industry.

moreso, the mission is to produce the next generation of entrepreneurs by creating an enabling environment, support systems and relevant skills to succeed with technology entrepreneurship.

Obviously, this is a good step in the right direction for South Easterners, in as much as technology advancement is needed in the region. This must be a sustainable feat and the support to help drive this initiative further, is a typical example of nation building and all hands should be on deck to get the fire burning.

For instance nHub, Northern Nigeria’s first and biggest tech hub, recently announced that it has raised an undisclosed amount of funds from a local angel investor to boost its outsourcing component.

Beaming the spotlight down to the Hub itself, the model and the concept behind it is different. The operation of the hub is destined to operate on the triple helix concept. In other words, the hub will run in a complimentary fashion amongst the academia, industry and government.

Further, Roar Nigeria Hub will serve as a community that provides professional support to technology enabled startups, researchers, entrepreneurs and SME’s. It’s programs are designed to develop a new generation of innovators and creators that will provide local technology based solutions with a global perspective. 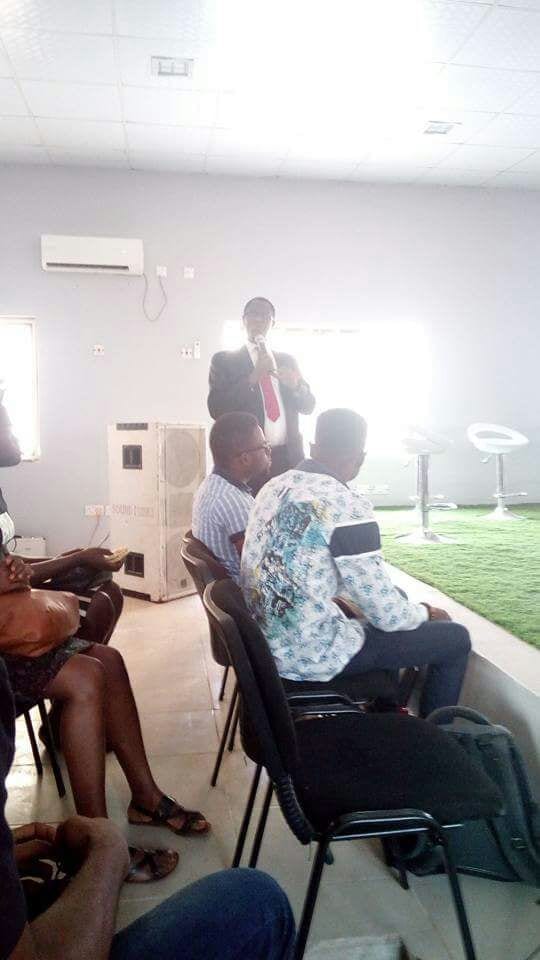 It is imperative to laud the commitment of Prof Benjamin towards the establishment of the Hub in the region. When the first pitching event took place in January 26th, 2017, the UNN VC shared his dream of creating an Ecosystem that will fuel unprecedented technology growth in Africa.

In conclusion, I will advice all Nigerians, especially the people from the South East, who have been reticent and non chalant about advancing technology, should borrow a leaf from what Prof Benjamin has done.