Microsoft absolutely outdid itself when working on windows 8. Windows was previously exclusive to computers, however, with the unveiling of windows 8, came a new operating system for mobile phones. The use of windows 8 in mobile phones has several advantages. It is now easier to sync your computer to your mobile phone. One of the major advantages of windows operating system, however, is the ease of operation. It is also easy to access social networks through windows mobile phone. Through Xbox 360, multiplayer gaming has been made very easy. This operating system has particularly been used on Nokia phones, though other notable phones that use windows include Samsung Omnia M, HTC 7 Surround and Samsung Omnia W.

What then, are the best windows phones currently in the market? 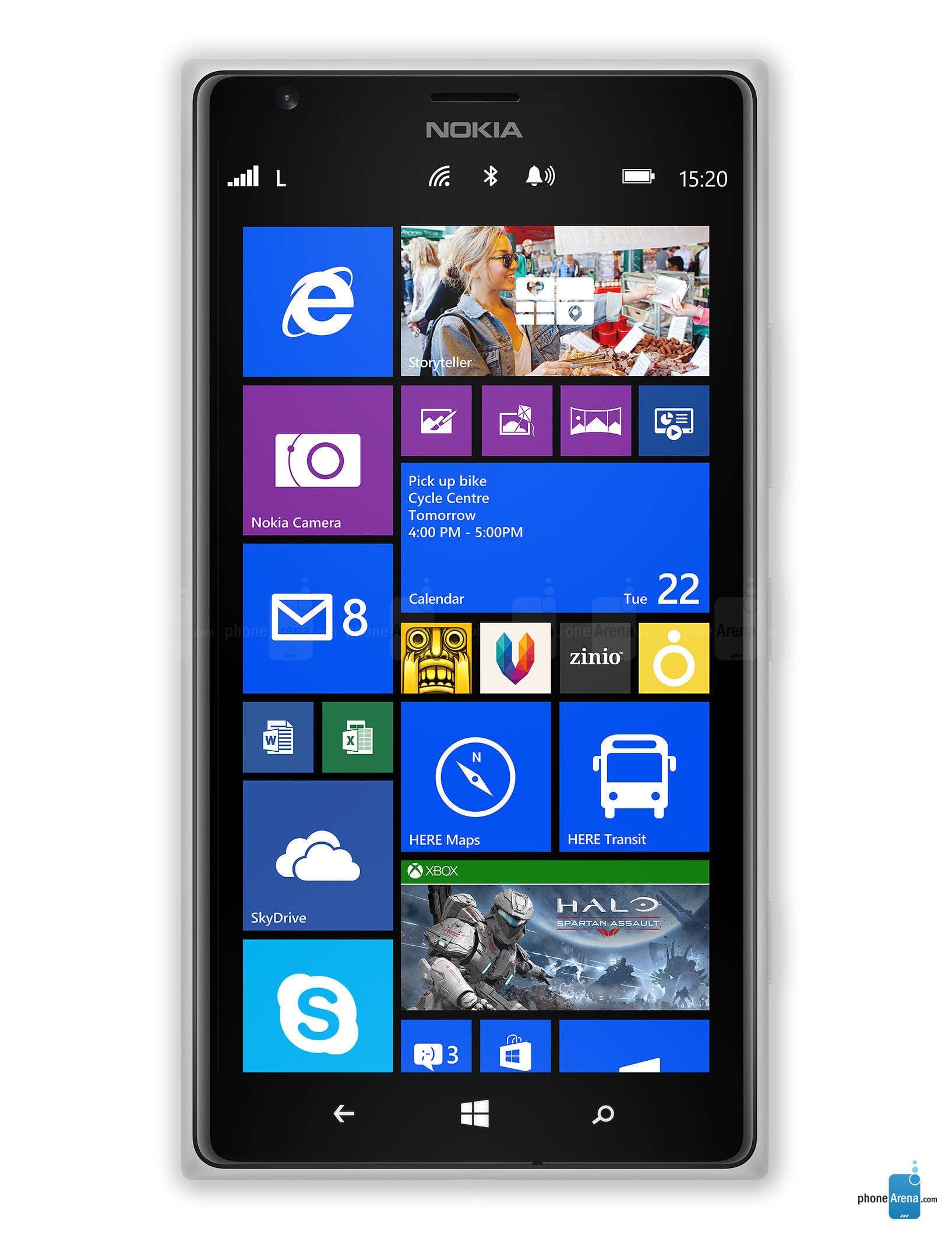 The Nokia Lumia 1520 is a terrific device. It spots a stylish design, an excellent performance as well as a superb 20-megapixel camera. This phone is fun and exciting to use, and it offers exceptional competition to Android devices in terms of size with its 6-inch display. The phone has a superior Quad-core Snapdragon 800 CPU with a RAM of 2GB. 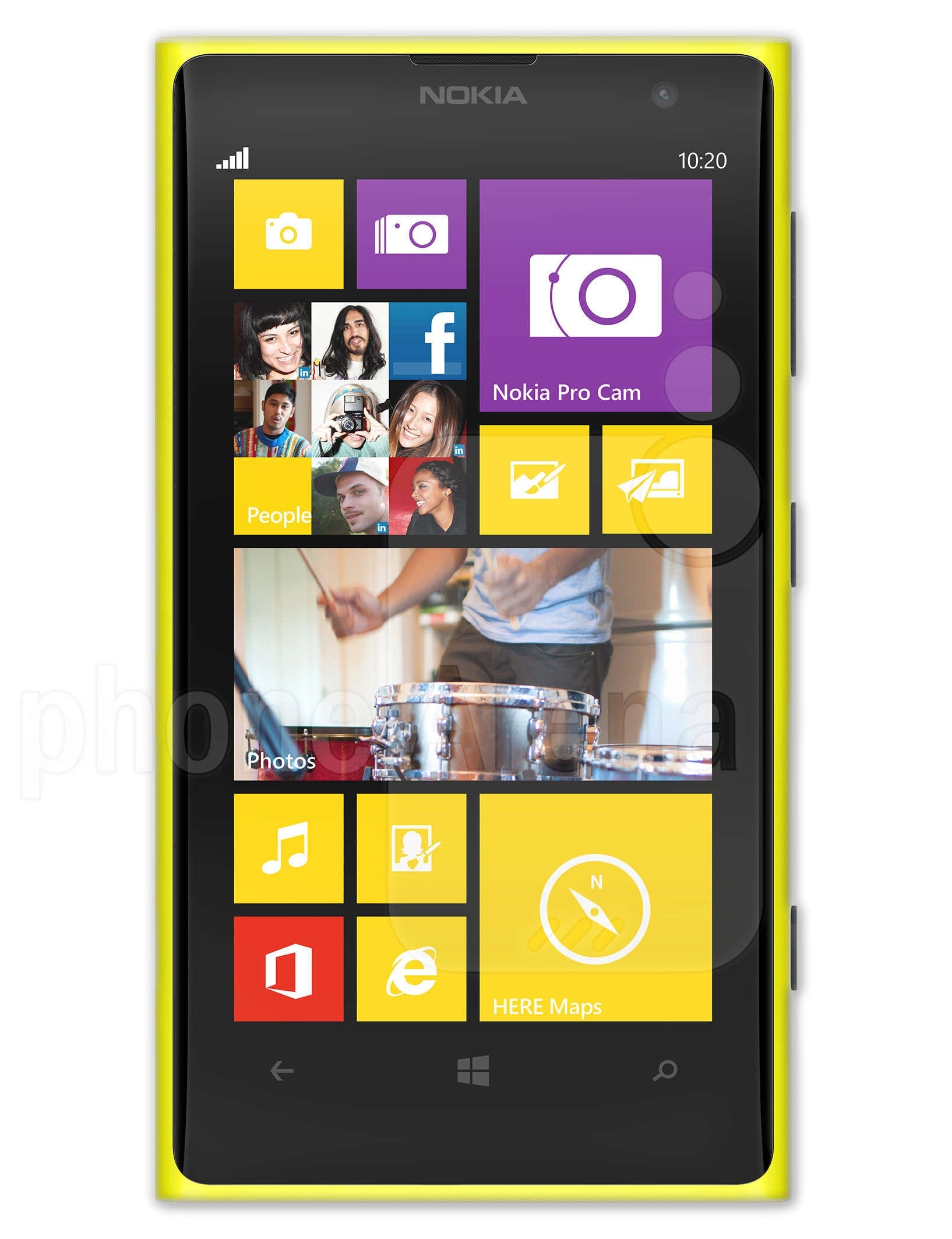 Lumia 1020 is renowned for its 41-megapixel camera. Clearly no other device will capture photos with clarity and quality of the Lumia 1020. This phone also has an upgraded chip and offers unbelievable crisp display. The performance is impressive, boasting of a 1.5GHz Qualcomm Snapdragon S4 chip and a 2GB RAM. It offers fast apps loading as well as smooth scrolling. 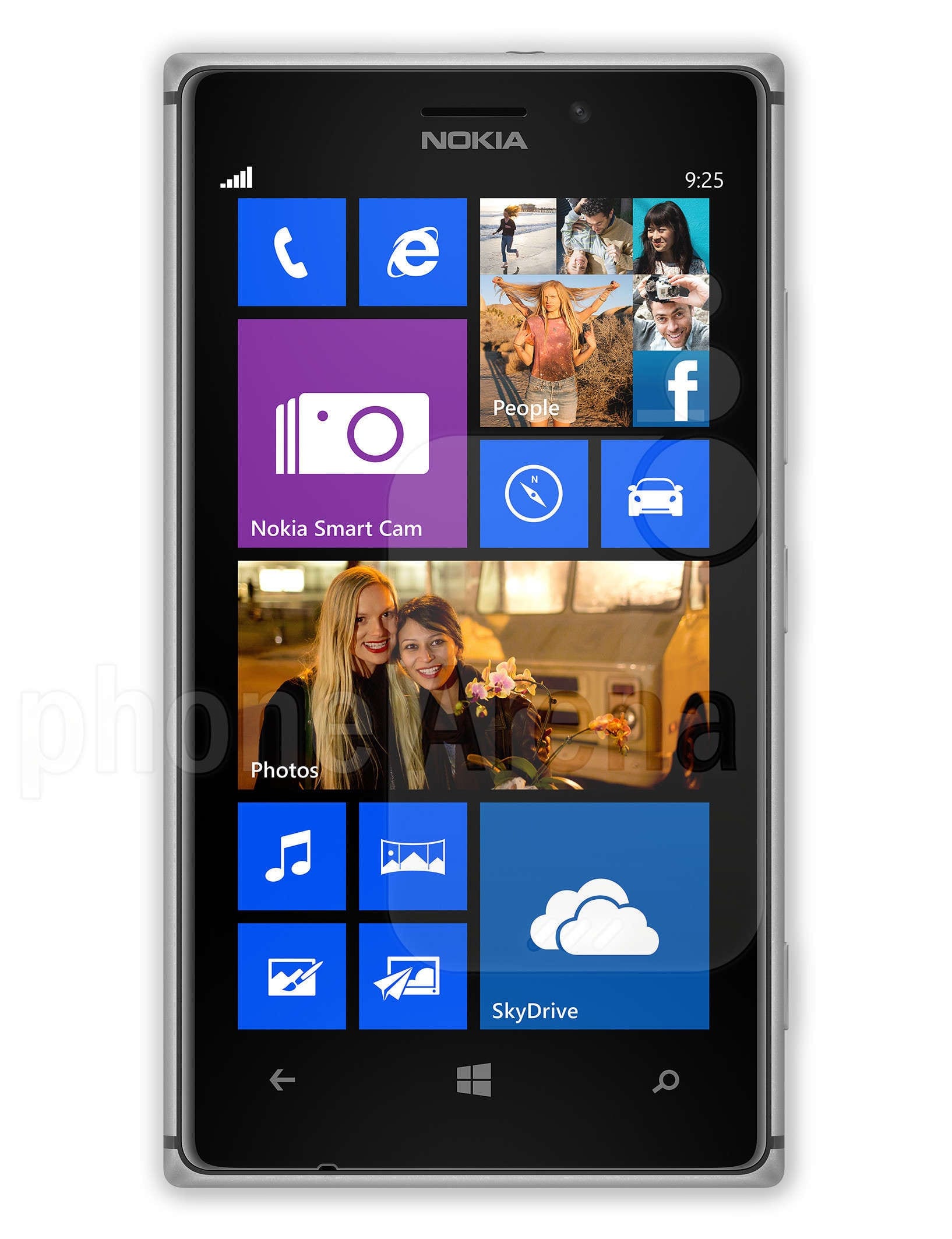 The Nokia Lumia 925 is lovely and has a splendid design. It has been described as being a phone that offers the best of Nokia and the finest that windows 8 has to offer. It is slim and light. It has a 4.7-inch display with an 8.7-megapixel camera. The performance of this phone is terrific too. Its processor is 1GHz dual-core Qualcomm Snapdragon S4 with a 1GB RAM. It has internal storage of 16GB or 32GB; however, it has no microSD card slot. 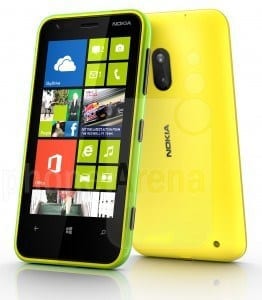 So far we have looked at the best three windows phones that are in the market. These phones are exceptional. However, they cost a fortune. Most people, on the other hand, would love a phone that is impressive but will not come at a painful blow for their wallets. The Nokia Lumia 620 is undoubtedly the best windows phone that does not cost an arm and leg. The phone is powerful enough and performs excellently well. It has breathtaking video and audio quality. The Lumia 620 is compact and has perfect call quality. The operating system is additionally efficient and fast. One of the cool features of the Lumia 620 is the impressive Xpress-on covers. 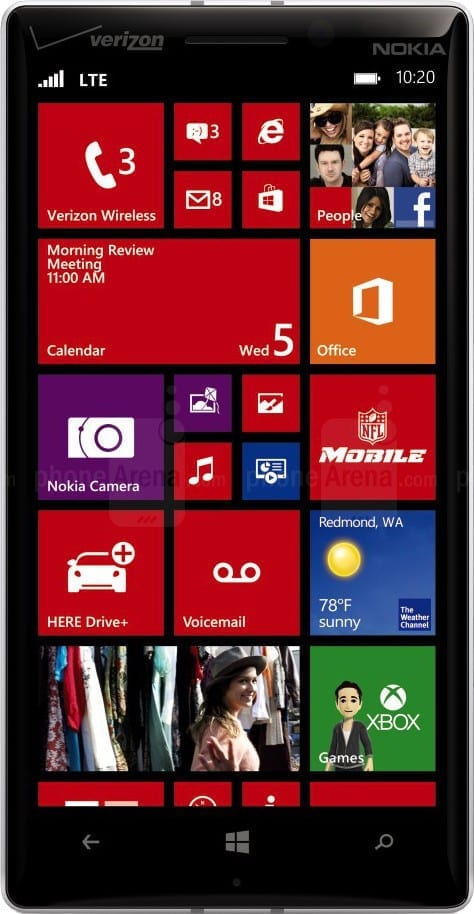 The Nokia Lumia Icon is also a good windows phone. This phone has a uniquely fast processor, a gorgeous display and an impressive 20-megapixel camera. It is unquestionably an icon of windows phones, but on the downside, it is Verizon-only.