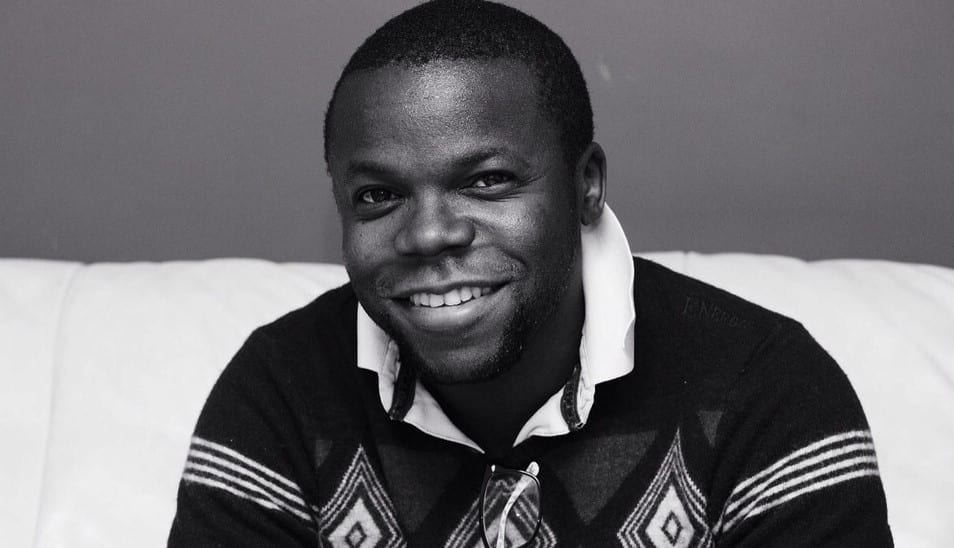 One can not deny the existence of technology and how it has visibly impacted man’s everyday interaction with his environment, which to a very large extent, has been positive.

Technology has brought the world closer than ever before and opened up new markets that have made people millionaires overnight.

Through the applications of technology, man is already finding solutions to problems that we never thought could ever be solved.

These are problems that, if left unchecked, will bring more hardship and might, even, stunt the evolution of man.

Africa has her own share of problems that have, basically limited her potentials, forcing it to grapple with imported technological innovations that are sometimes not fit, for the African market, but there seems to be a shift as more Africans are waking up to these challenges.

The new generation of start-ups are already proffering market-fit solutions to existing problems that were never thought of and one of such start-ups is BetaStore.

CFAmedia caught up with Steve Dakayi-Kamga, Co-founder of BetaStore, who explained how he shifted from working at a nuclear industry in France, to relocating to Africa and building a solution that will, effectively, solve the e-commerce and logistics problems in Africa.

Born and raised in Cameroon, with his father, an Engineer turned entrepreneur and his mother, a Pharmacist, Steve, right from a tender age, had already developed a strong love for Engineering.

Steve is a husband and father of two children, who are very dear to him. He is an Engineer, who loves to get to the bottom of things.

He loved the process of building things and ultimately, studied Engineering in France.

After graduation, he worked at a Nuclear industry, Areva S. A, which is a French multi-national group, specialising in Nuclear power and renewable energy for 5 years, before going for his MBA at INSEAD.

The burning urge to create technology solutions has always been in him and he could no longer ignore it.

He just wanted to give back his wealth of experience to Africa and after some time, he took the final decision and decided to come back, following a nurtured plan.

“Solving problems, through entrepreneurship was the end goal, the MBA was useful for that”, Steve noted.

When he came down to Africa, he joined Jumia logistics division and was able to solve the complex problems relating to setting up marketplace seller logistics.

“This special year, I started a new journey, to solve an, even, bigger problem. I enrolled with the Founder institute Lagos; the Lagos branch of the world’s premier idea-stage accelerator, based in Silicon Valley.

It was an intensive boot camp-style program, to put to the test, my idea and build an enduring business”, Stressed Steve.

“I was in a late-stage tech start-up, so, I enjoyed the challenging environment and being surrounded by smart and motivated young people,” Steve explained, with a smile.

Steve explained the challenges he passed through, when he had to relocate to Africa and the process of building his start-up, which according to him, was very difficult.

“It took me 7 years to put in place the building blocks, before taking the plunge.

My initial choice was to do something around energy, because of my early career experience, but I fell in love with e-commerce and logistics and its ability to solve problems at scale”, he explained.

Steve instantly learned how the African entrepreneurship ecosystem works and fell in love with it, especially, the fast decision making, execution and feedback loop, which was truly exciting for him, as it built him up.

“If your solution fails, the customers will give you instant feedback”, Steve explained.

“The retail supply chain in Africa is, extremely, inefficient and creates a lot of friction, for all the players in the value chain and this is the case in many retail verticals”, he stated.

“The end consumer, ends up paying more and having limited choices.

A study from Nielsen for a range of consumer products, shows that most of the bestsellers were available in only 30% of the 1 million retail outlets in Nigeria”, Steve explained further.

The growth of BetaStore and how it is solving problems

Steve took his time and explained in detail, how BetaStore will, effectively, solve the problem of e-commerce and logistics in Africa.

“BetaStore is a B2B marketplace that connects informal retailers, directly, with wholesalers and manufacturers”, Steve explained.

“We have more than 200 products, across 30 brands and we are adding more, every day.

We also provide flexible payment options, to help the retailers manage their working capital and so far, we have a 100% repayment rate”, he stressed.

Steve and his team are well-positioned for the e-commerce and logistics industry to the next level and in the next 3 years, BetaStore hopes to have become one of the most sought after start-up in Africa.

Do you have a story that is worth featuring? Get in touch via info[at]cfamedia.com.ng 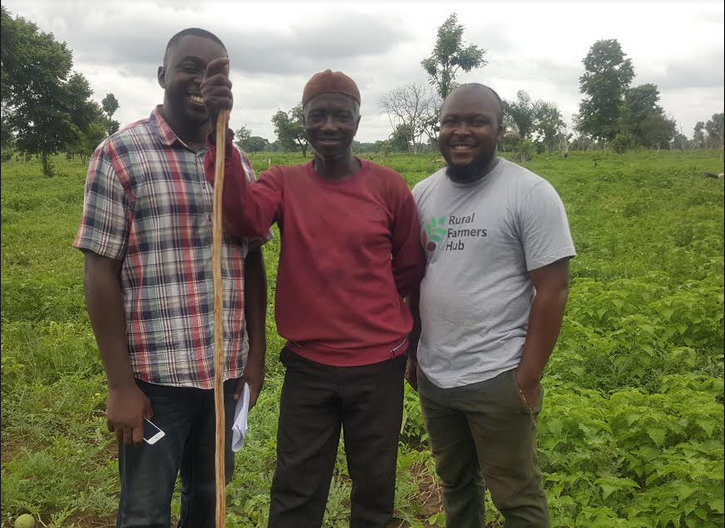 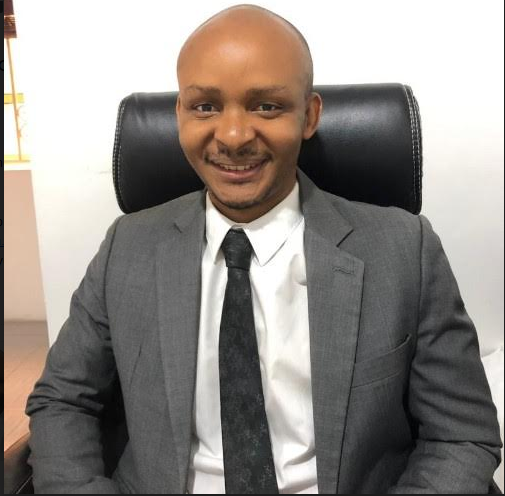 Agenpo Founder, Obinna Onyejeli Discussed the Transition of an Idea to One of Nigeria’s Biggest Commodities Trading Platform 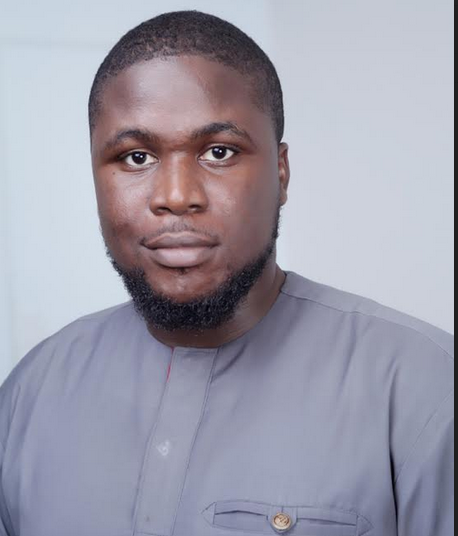 Gricd: This Start-up is Solving the Last-mile Logistics Problem in Agriculture and Healthcare 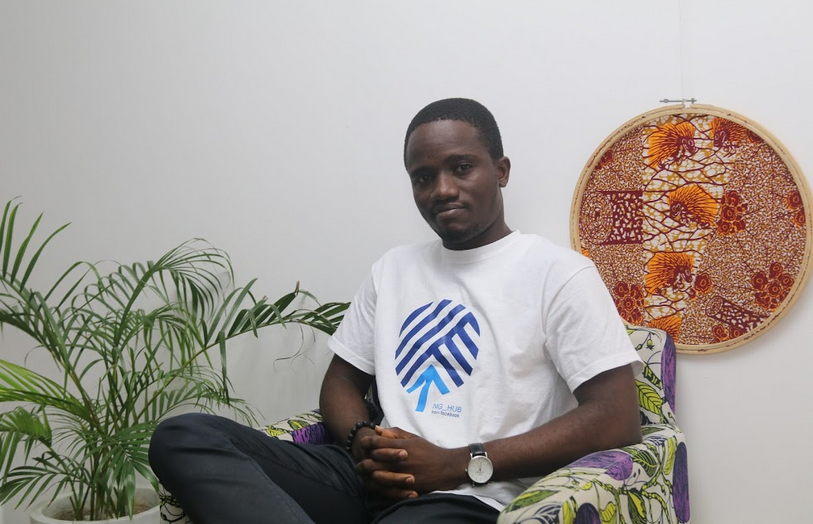 From an Analyst to Building a Logistics App, Haulr – Meet Bright, Founder of Neohaul