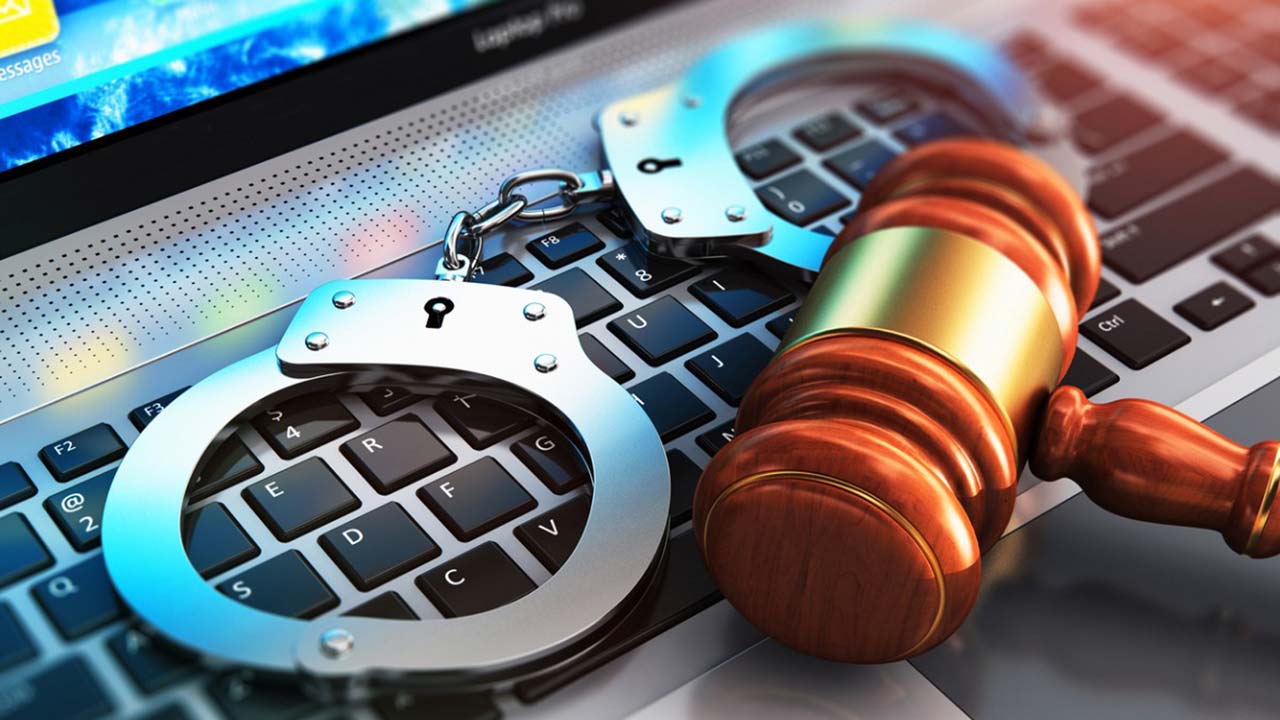 Cybercrime, Youth and the Future: World of Foes Like Friends

Cybercrime, Youth and the Future: World of Foes Like Friends

The world as we know advances daily, we are in an age when all human activities have gone digital.

Hence, it is not a fallacy, to conclude that computer literacy is key to the survival and relevance of any individual, to meet up with the trends of modern society.

The birth of the internet ushered every sector of human endeavour into a new phase. Businesses are now done with ease and speed, while the challenges of distance, bulkiness of data and time wastages have become a thing of the past.

In the world today, schools, offices, religious organisations, government and government parastatals, private organisations and individuals, all use the internet for services.

A major challenge, however, of the use of the internet is cybercrime. In recent times, this ugly menace has become a norm among the youths across the globe, especially in Nigeria, where they call themselves ‘Yahoo Boys‘.

Are there benefits in cybercrime? What do the youths stand to gain or lose when engaging in cybercrime? How does this affect the future of the younger generation? This and many more are issues perused.

There is no smoke, without fire, they say and for every action, there is a reason or an excuse. The society has continued to blame the following, as the reasons cybercrime culprits engage in the unscrupulous act.

Youths claim cybercrime is an escape route from their world of poverty. No wonder, most of the hardcore criminals are found in developing countries.

Some persons blame the unavailability of jobs, as the reason behind the active engagement of youths in cybercrime.

For some, they get into cybercrime because of negative influences from peers. For others, the flamboyant lifestyle of criminals and corrupt politicians, are a motivation.

Some children do not get adequate material and emotional support they desire from their parents.

Thus, they end up engaging in cybercrime, as a means of survival or an escape from the psychological pain and trauma of bad parenting.

The cost of education has made it quite unaffordable for lots of youths in developing countries.

This, coupled with bad governance, has prompted lots of the young adults to drop out of school, and switch to cybercrime, as a means of livelihood, since it requires no certificate, but a mere manipulation of the internet, and extortion of helpless individuals.

As reasonable as whatever excuses any man proposes might be, it is not acceptable or justifiable under any circumstances, for cybercrime, is a sin against God and against humanity.

The world is raising a generation of men that lack the needed patience to climb the ladder of success. People want to do less work or no work at all, yet make more money.

The youth now see cybercrime as a spacecraft that will take them to their utopia. Now it seems no one believes in hard work and integrity any longer, all we want is to hit the jackpot, make cool and huge money, even if it has to mean hurting others.

The grounds for measuring success in society has shifted. In developing countries, Nigeria for instance, the worth of a successful man is now measured by the wealth they amass and flaunt.

Society now holds in high esteem men and women who flaunt luxuries, not minding the root of such wealth or the legality of their enterprise.

Consequently, youths are drawn towards getting the acceptance of the society, hence, engage in cybercrime to fit into the societal standards for recognition and acceptance.

Cybercrime: Foe of the Future

With every decision comes a price, and cybercrime is not exempted. As appealing and self-satisfying as the supposed benefits of cybercrime might be, they far outweigh the consequences thereof.

Some of the harm it does to the future of our youths and our dear nation at large are highlighted in the following paragraphs.

It is so sad to note that international communities are beginning to find it so difficult to trust Nigerian youths.

Each crime perpetrated by one Nigerian youth rubs off on the others and becomes a yardstick with which the citizens of the nation, are measured.

For instance, though a few persons when caught as criminals of cybercrime, the criminal tag gets placed on Nigeria, as a whole.

With a break in trust levels, youths now lose so many international relations, job, business and career opportunities, due to the stigma of cybercrime.

Nigerian, more than ever, now face more scrutiny to obtain travel visas, pass airport checks and obtain green book as residents in international communities, owing to the stigma of cybercrime.

Devaluation of Education and Societal Norms of Integrity and Hardwork

Owing to the flamboyant lifestyle of cybercriminals, aspiring youth no longer believe in the educational system and values of the society.

The question they ask now is, ‘why waste the years studying?’ You can be rich without going to school, they say! They see hard work and integrity as folly. Hence, the future of the society is at the brink of moral depravity.

Shattering of Dreams and Livelihoods

In recent times, culprits of cybercrime have extorted their victims of millions of dollars. So many businesses have closed down, while their operators are bankrupt.

Likewise, youth with a bright future have had their dreams and hopes dashed, for many, having been caught by law enforcement agencies, are jailed and stripped of their ill-gotten wealth.

They now roam the streets as ex-convicts or are spending the useful part of their lives in jail.

A Facebook user once posted how he lost an opportunity of a lifetime just because he is a youth and a Nigerian. How sad!

With these in mind, it is wise and reasonable to conclude that cybercrime is more of a foe than a friend.

Let us combat it, in a bid to save the future of the youths and our dear nation. 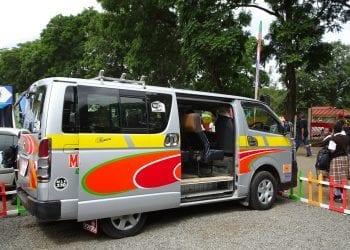 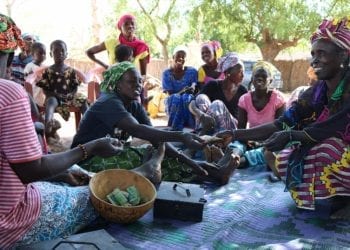 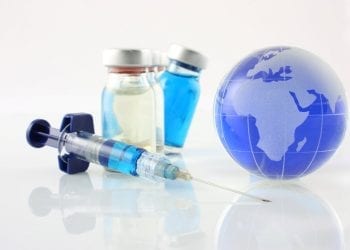 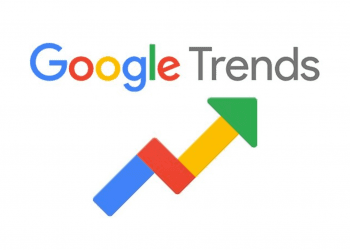