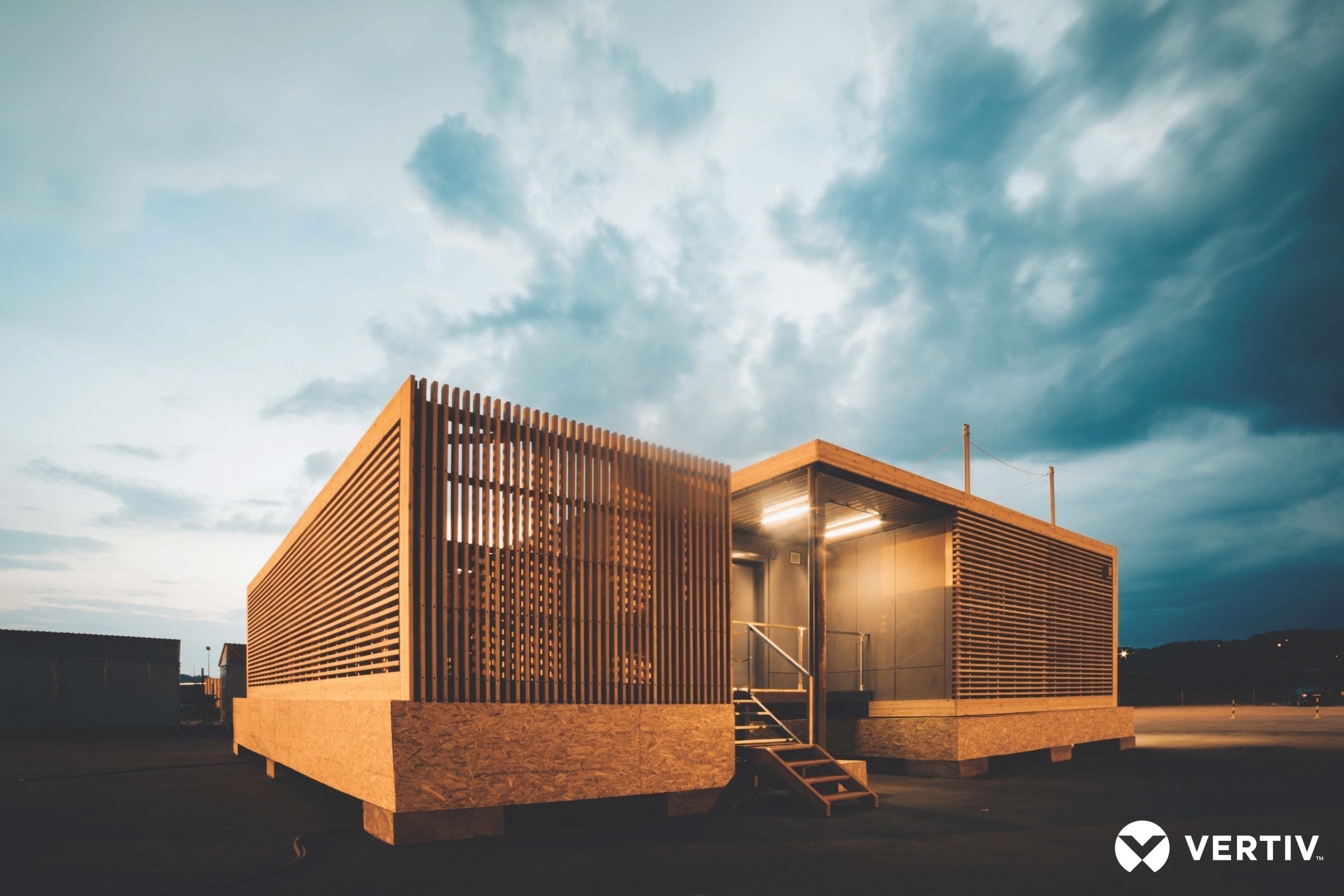 Research conducted by Omdia reveals that the global market for prefabricated modular data centres, from the edge to the core, increased by more than 65%

Vertiv, a global provider of critical digital infrastructure and continuity solutions, has been ranked by technology analyst firm Omdia as one of the leading suppliers in the prefabricated modular (PFM) data centre market with the second-highest market share worldwide.

The newly released research has highlighted that benefits such as the ability to scale with confidence are driving significant growth in the adoption of PFM solutions in all geographies.

The analyst group attributed this strong growth to a number of factors including scalability, the benefits of offsite manufacturing and integration, and speed of deployment.

Lucas Beran, the Principal Analyst for Omdia’s cloud and data centre research practice, identified speed of deployment as the primary driver for many owners and operators.

Given that a traditional data centre takes 18 to 24 months to deploy, a quicker solution is often needed.

On average, suppliers of prefabricated modular data centres can deliver a solution in four to six months.”

“We have seen strong growth in demand for PFM data centres as owners and operators realise the benefits of scalability, cost-efficiency and speed of deployment that they provide.

Our customers also value our design flexibility and the customizations that we offer.

To make the offerings more resilient and quickly available, we gained PFM TIER-Ready certification in EMEA through a recent agreement with Uptime Institute.

Increased operations in North America and are working on plans to expand our PFM facility in Croatia to increase capacity and reinforce our capabilities in this key market sector.”

The Omdia report defined a number of different forms of PFM data centres with varying use cases, including IT and facility-specific designs and so-called all-in-one modules which are commonly used in education, industrial, and healthcare applications as well as remote and harsh environments.

According to Omdia, demand for edge computing is driving uptake of all-in-one modules for edge locations that need a small data centre presence close to end users.

The ‘plug and play’ approach has the benefit of not only cutting the time for start-up and commissioning to just a few days instead of weeks, or months, but also reducing the potential for quality issues, as components are pre-integrated and pre-tested off-site.

As described in the report, Vertiv’s PFM designs cover a range of different offerings to meet specific customer needs, such as the Vertiv SmartMod – a fully self-contained, easily-configurable and ready-to-order PFM product range that enables new data centre whitespace to be rapidly deployed. 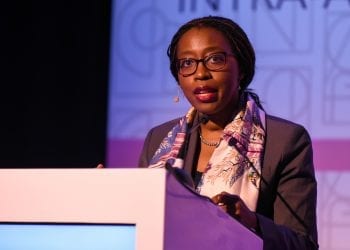 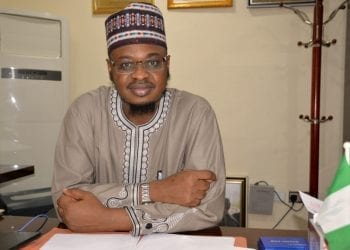 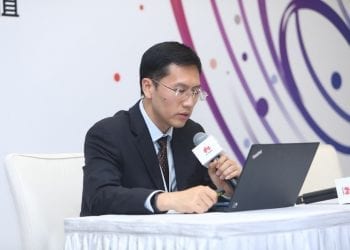 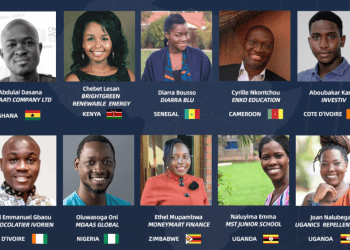