by Dare Afolabi
in Interviews

An average African city, especially one with a large population often face a major challenge around transportation.

As a city sees growth in expansion with the inflow of people from the rural centers, there will arise a need to create an effective transport system that will make life convenient for the masses within the city.

Over time, adaptive technology solutions have been introduced to solve this urban challenge facing major cities on the African continent.

One such adaptation is ZayRide a taxi-hailing product developed by Zaytech IT Solutions an Ethiopian based startup.

Edtech Company HESED is Redefining Inclusive Learning for All Students 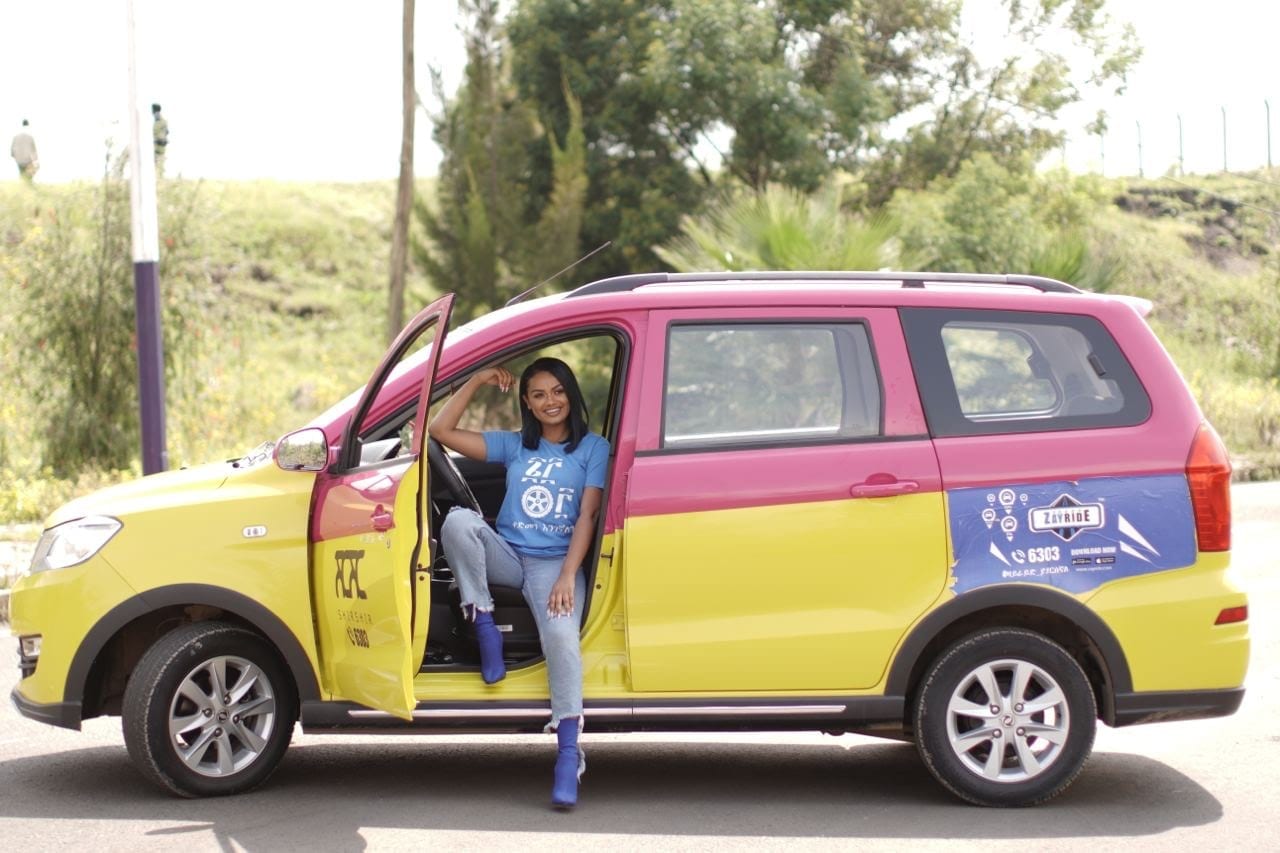 Zaytech offers technology and transportation solutions through its product ZayRide in the capital city of Ethiopia to provide an expansive network of highly trained cab drivers for use by individual and corporate customers.

Techbuild.africa had a chat with Habtamu Tadesse, CEO of ZayRide who took us through the startup’s journey

How it all started

ZayRide’s concept started when the CEO, Habtamu Tadeese came to Addis to run his internship at the AU in 2013.

While running the program his means of transportation to his work station was through a popular taxi unit in the capital, however since he appeared new, he was usually charged above the normal fare.

This made him opt for the minibus option, but unfortunately for him, his new option wasn’t favorable as it took long hours for him to resume work.

On completion of his internship, he returned to Boston to commence work with Uber.

While working with the transport company, Tadesse suggested that Uber should expand to Ethiopia as the demand for transportation is high especially in the capital city, however, his suggestion met a brick wall.

This appeared to be a tough decision because according to him, he had built a successful business in the US but had to leave that behind to establish ZayRide in 2016.

An overview of how ZayRide works

ZayRide works through its call center which operates 24/7 managing the taxi tracking maneuvers. and a phone application which is available on both iPhone and Android phones.

Through its application, customers submit a trip request that is automatically sent to a driver near them and alerting the driver of their location.

In these steps, users are ready to use the taxi app:

According to the founder, ZayRide is affordable than all the other competitors in the area. Every taxi-hailing company in Ethiopia has the same pricing technique. That is 50 ETB base fare and 10 ETB/KM. 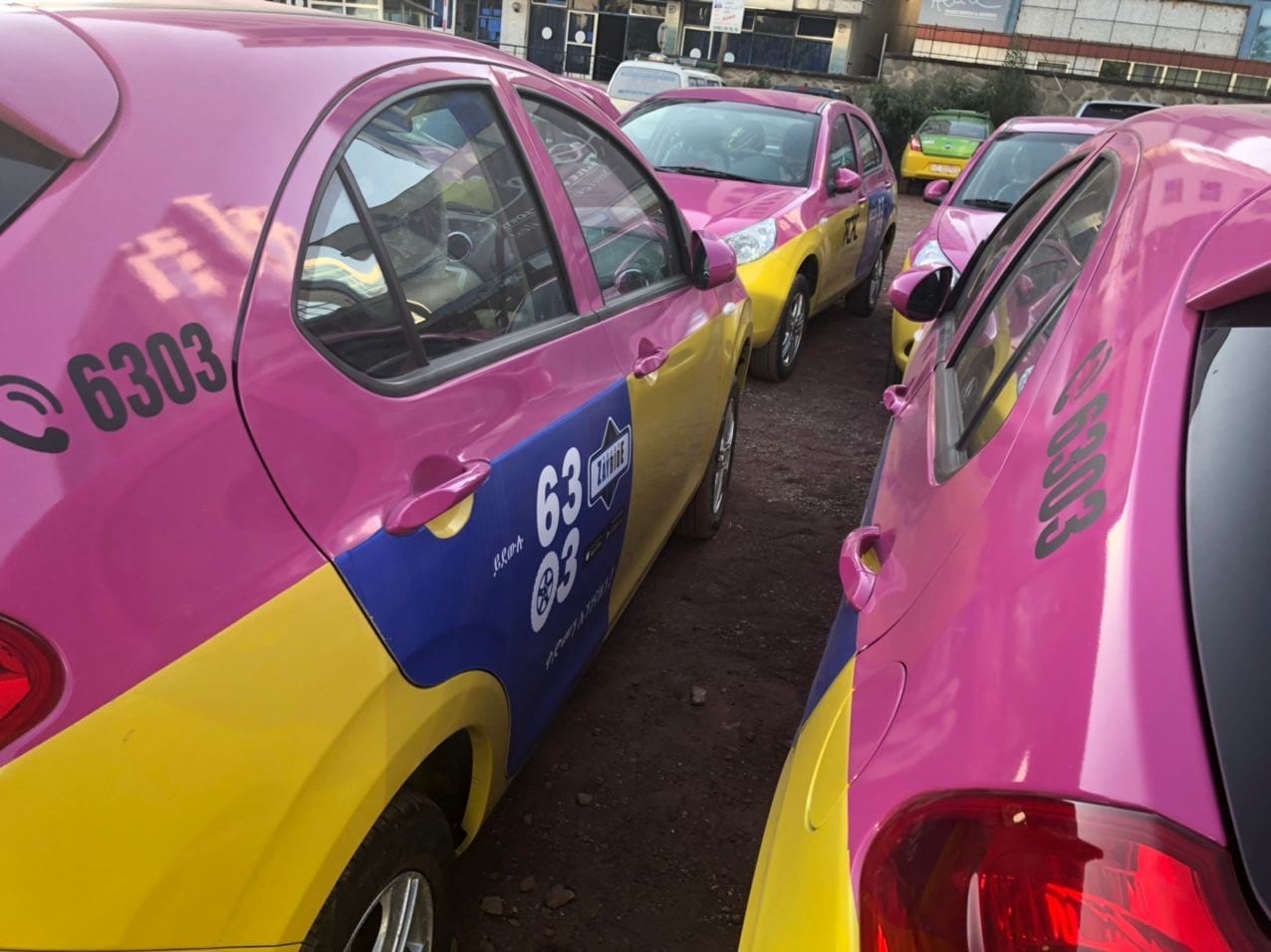 However, ZayRide doesn’t have a base fare and only charges 13 ETB/KM.

“This is because it envisions a sustainable growth and follows a strategy of making profit from the masses by making every ride affordable.”

What was the effect of the pandemic on logistics in Ethiopia?

Like many companies, ZayRide was also affected during the pandemic, especially during the lockdown period.

A good number of places were closed and most people (especially our target markets) were working from home and there was not much need for transportation.

Because of the strong foundation, it has laid over the years it wasn’t hard for ZayRide to recover from the effects of COVID19.

Currently, the situation in Ethiopia is under control and things are getting back to normal.

ZayRide is also recovering and has even expanded creating more job opportunities for young professionals.

ZayRide is a trendsetter in Ethiopia as the first taxi-hailing company.

As a trendsetter, it has moved the current market by removing base fare and setting a minimum fare for all its vehicles.

“It has made a huge impact on attracting more users to choose the service and gain more loyal customers as it became affordable compared to similar companies.”

ZayRide has 100 vehicles of its own working on the roads of Addis. These vehicles are owned in partnership with individuals that couldn’t afford to buy cars with a one-time payment process.

They work with ZayRide for five years while they pay their loan and ownership is transferred to them completely.

Besides creating a job opportunity for the community ZayRide is also fulfilling its social responsibility by transforming the lives of many. 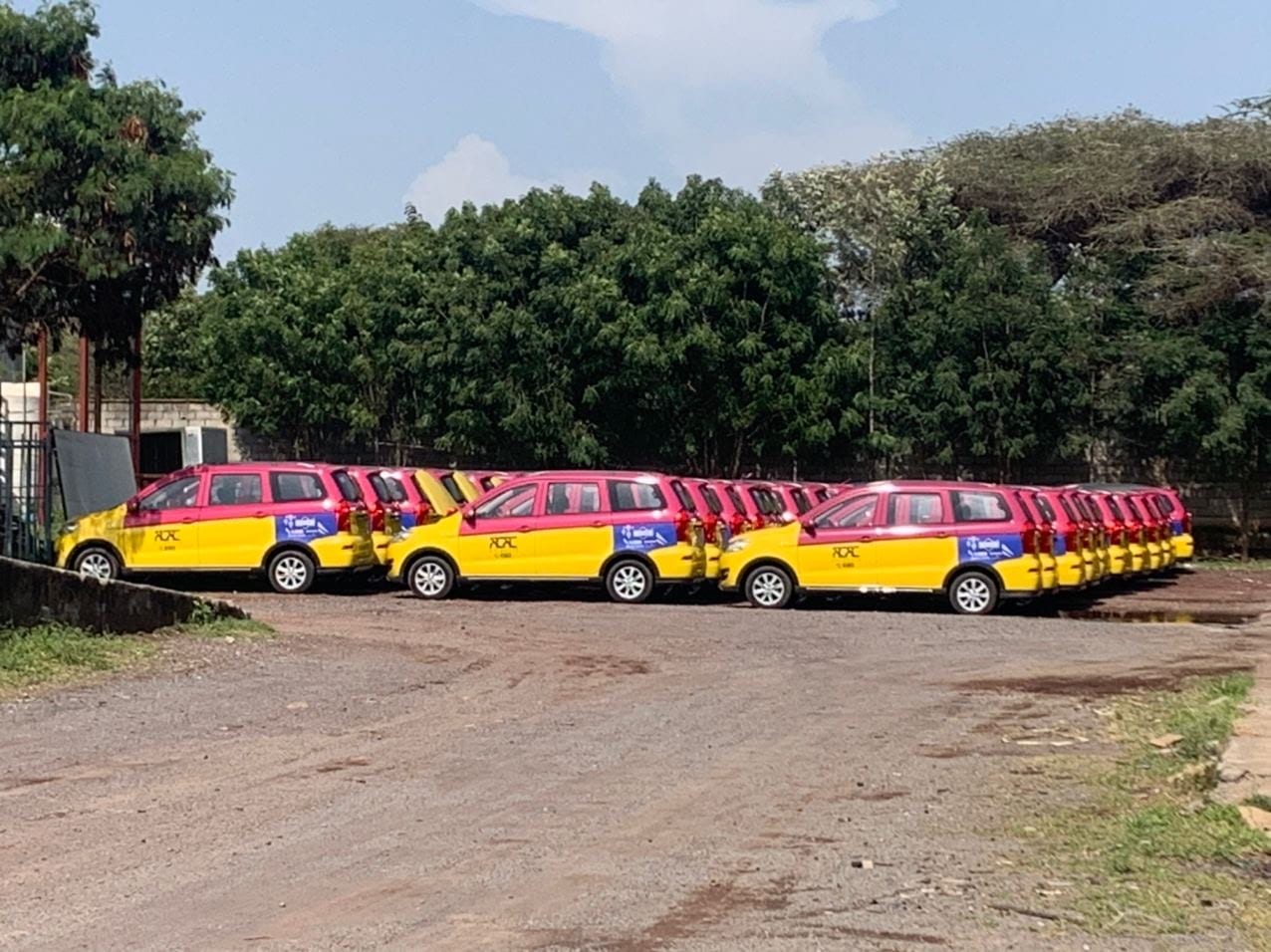 It is a company that runs strong giving employment opportunities to undergraduates and fresh graduates at different times along with coaching and mentoring of which more than 80% are women.

It strongly believes in the benefits of putting women in leadership positions. ZayRide offers a wide range of cars available, unlike its competitors.

ZayRide was the winner of the first international ICT expo Addis Ababa, Ethiopia, named the startup with the biggest market potential in Africa by Traction Camp Nairobi and was also the winner of Slush Ethiopia pitch competition