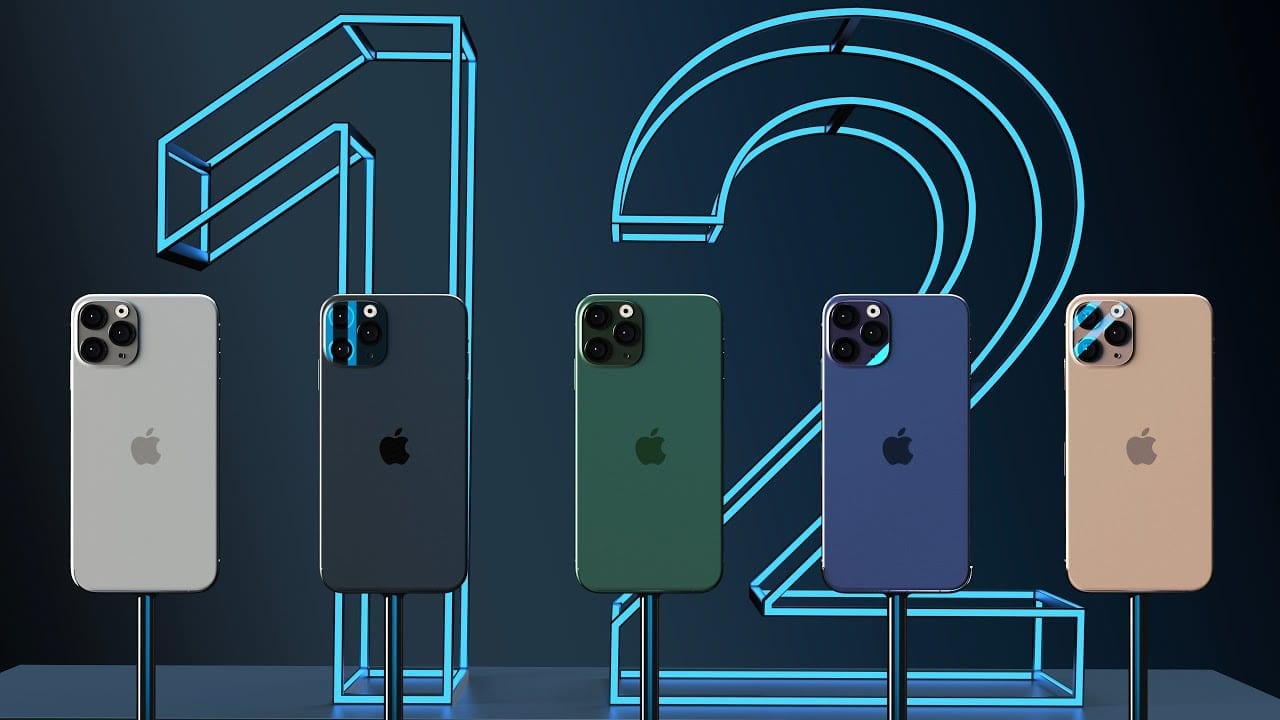 HMD Global rolls out Android 10 for Nokia 3.1 and Nokia 5.1 users in Nigeria

Ever since the leak about iPhone 12 first broke on the internet, I have been very much interested in it.

I started searching the internet, looking for clues that will give me, even, an inkling of its features and why it will be different from the previous versions of iPhones.

For the first time, Apple will be shifting from its traditional launch month of September, due to the devastating effects of the novel coronavirus that has affected production and the global supply chain.

It was initially billed, (according to leak), to get launched by September 2020, but then, going by a new leak that gained momentum across the internet yesterday, it seems the unveiling and launch, has got moved a month further, to October 2020.

It has, also, been mooted that, shipping of the iPhone 12 might begin within a week, after the launch, but officially, premium iPhone 12 Pro pre-orders and shipment, might begin around November 2020, or thereabout.

This leak got posited, by a YouTuber named Jon Prosser, who opined, even though, Apple has already announced the month of September 2020, it might have shifted the launch date, due to production issues.

A concrete reason for this alleged shift of launch date, has not been given by the YouTuber, but it has been revealed that, Apple may be looking to move the launch date, due to the challenges in the supply chain that arose, in the wake of the COVID-19 pandemic.

Earlier this year, Apple was forced to hold a low profile launch of the iPhone SE.

It has been mooted that, the tech giant might only launch the Apple Watch and iPad products might get launched in September 2020, albeit on a lowkey, while observing social distance.

This may, however, not be a, in the strict sense of the word, but rather, speculation.

This stems from the recent revelation from Apple CFO, Luca Maestri, who confirmed a slight delay in iPhone 12 series availability, by a few weeks.

Apple might still go ahead with its schedule and launch the iPhone 12, come September 2020.

As we all know, the iPhone 12 is steps higher, than the iPhone 11 and these include the specs and performance.

According to leaks, the iPhone 12 might feature Apple’s new A14 Bionic processor, which gives 15% faster performance, while using 30% less power, just like a MacBook Pro-like performance.

Officially, the A14 Bionic will be Apple’s first 5nm chip, compared to 7nm, for the A13 Bionic. 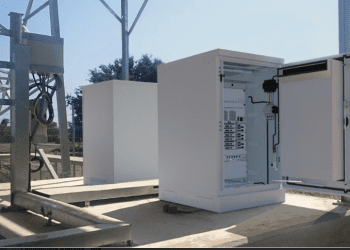 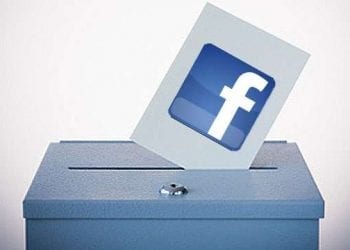 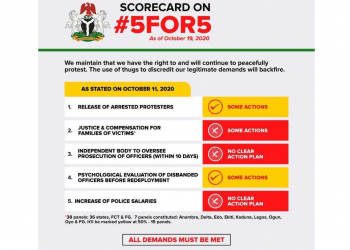 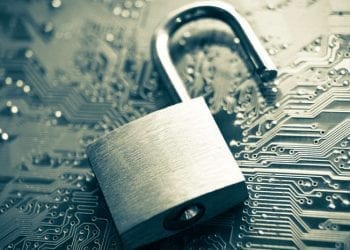