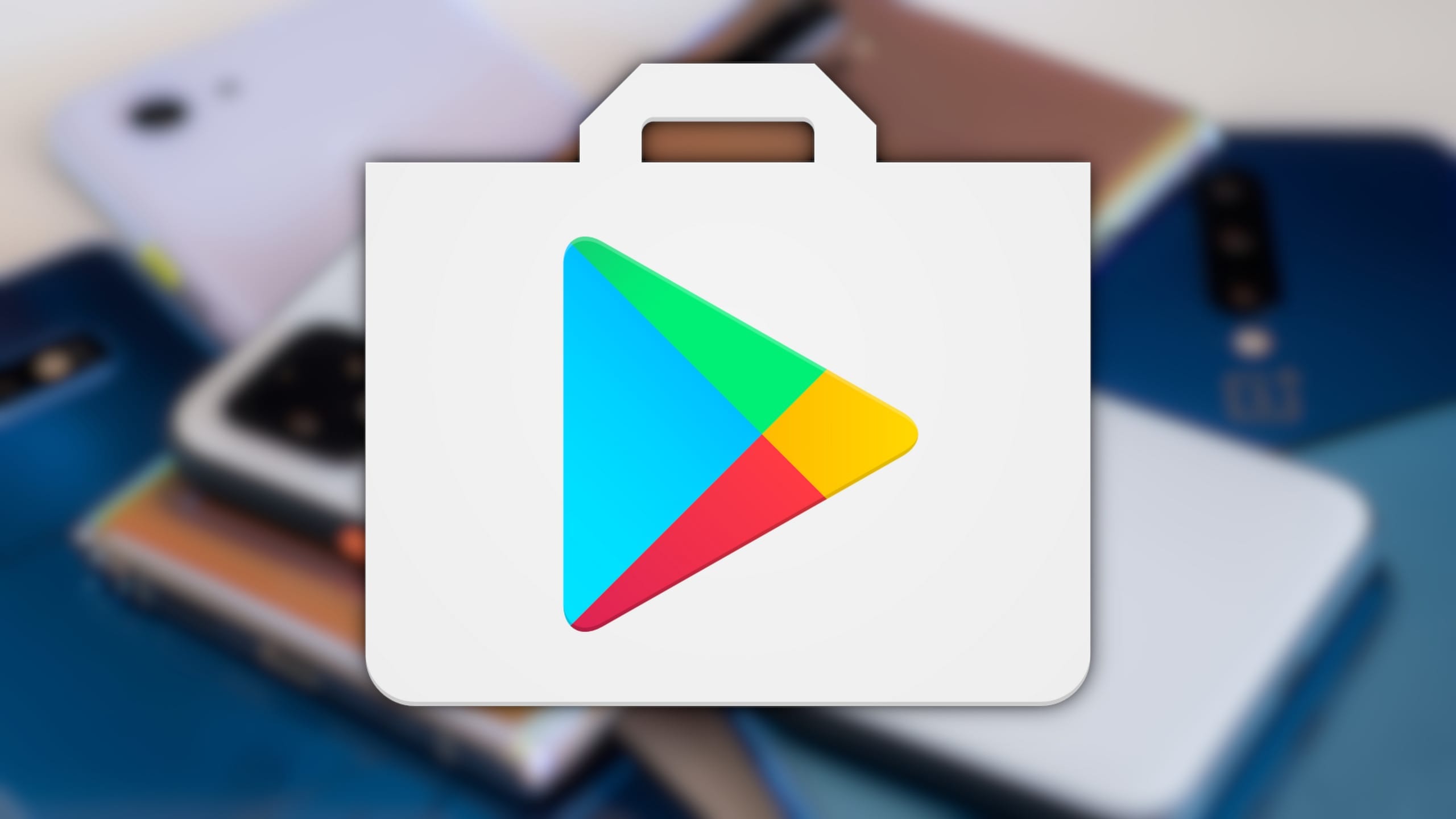 Recently, Google announced it will cease to offer high-profile app developers a free pass on its 30 per cent app store from 2021.

From September 2021, the tech company will commence enforcing its policy that requires app developers make use of its payment system.

This new development is coming in as some app developers have been getting away for paying Google a less fee than required by demanding that users punch in their credit card details in their own app rather than Google’s.

This new change will see Google Play Store in the footpath of Apple’s App Store. Recently some tech giant companies have criticized the humungous charges it requires to upload their apps on iPads and iPhones.

Recently, Spotify developer Epic Games, “Fortnite” got removed from Google and Apple’s store after it interated a new payment system in its game. Spotify as however annouced it would collaborate with a nonprofit coalition so as to pressure Apple to reduce its high fees.

Until recently, Google has been overlooking this, commenting in a blog post that it stands to make clear its rules, saying that 97 per cent of the app developers on its Store abide by the rules of selling digital products.

“But for those who already have an app on Google Play that requires technical work to integrate our billing system, we do not want to unduly disrupt their roadmaps and are giving a year to complete any needed updates,” Google concluded 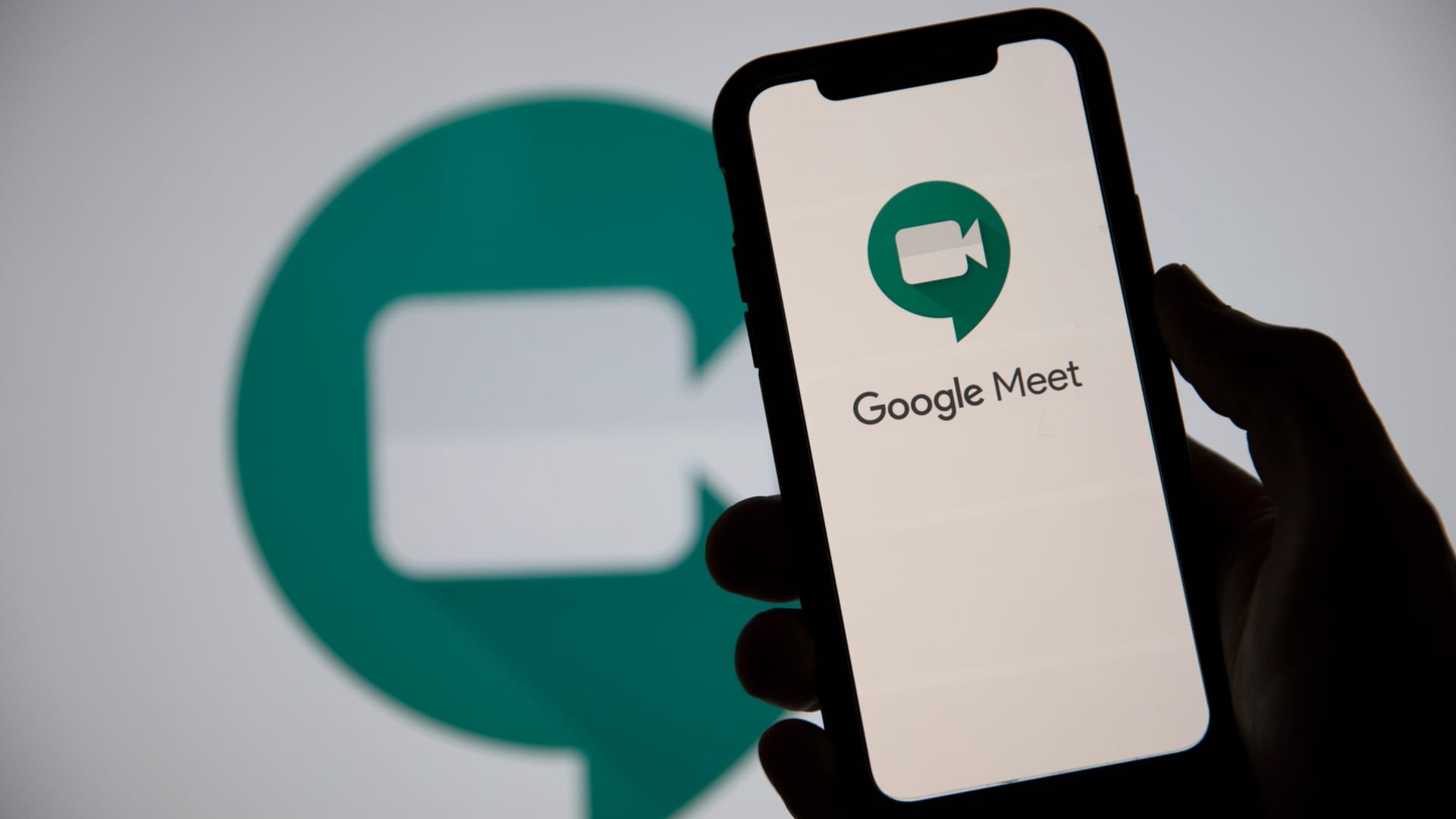 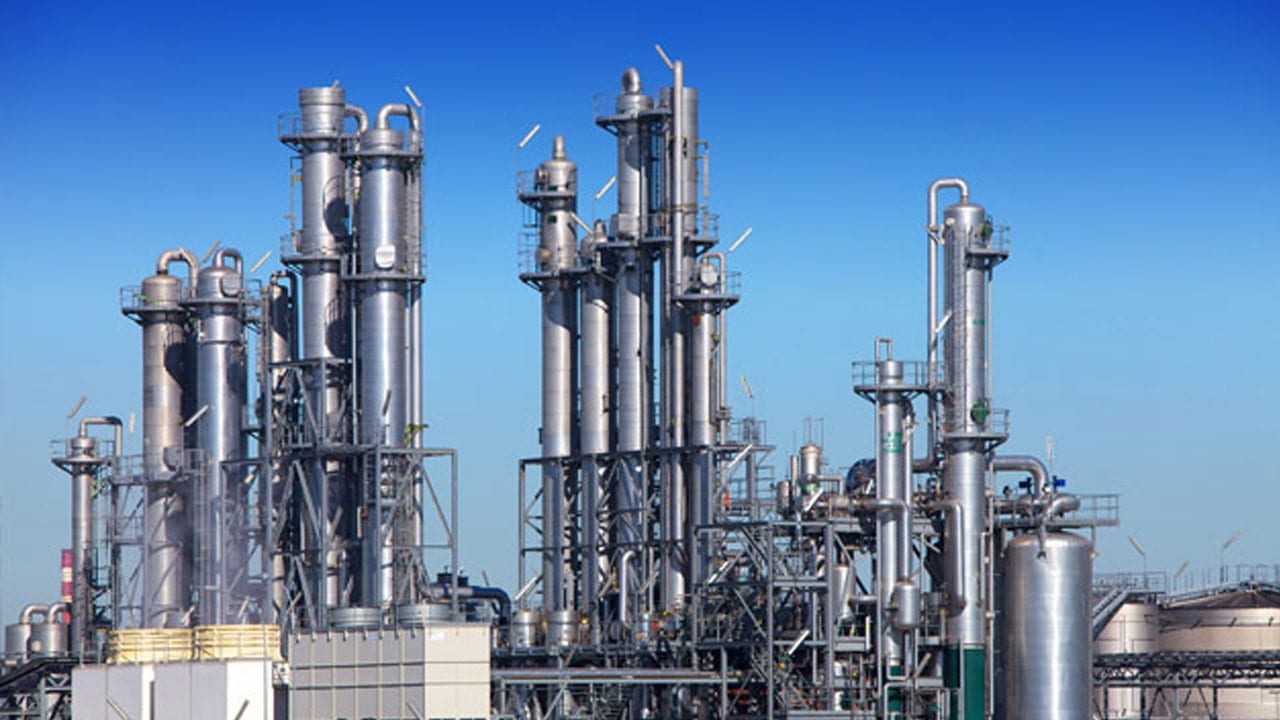 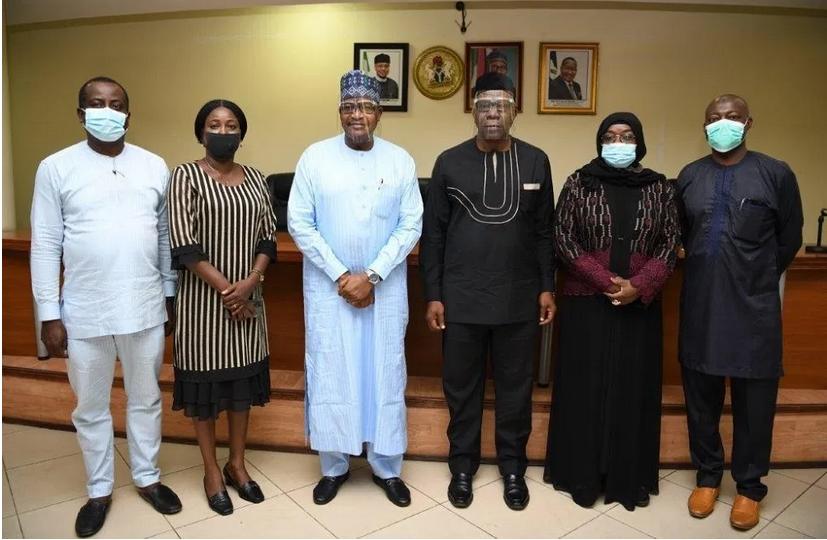 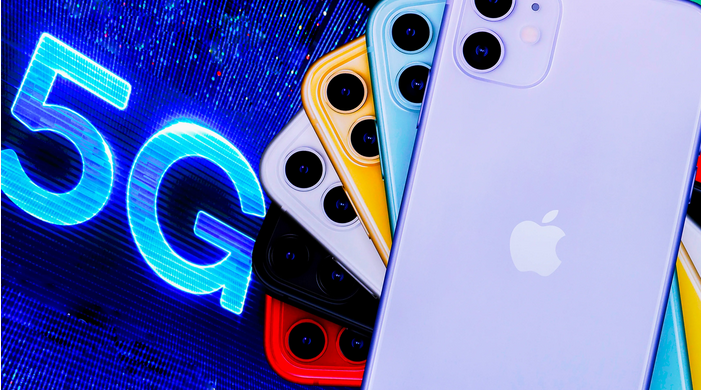