The Crypto-trading scam targets iPhone and Android users through popular dating apps, such as Bumble and Tinder

by Editor
in General

Sophos, a global leader in next-generation cybersecurity, has released new insight into an international cryptocurrency trading scam called CryptoRom that targets iPhone and Android users through popular dating apps, such as Bumble and Tinder.

The new research, “CryptoRom Swindlers Continue to Target Vulnerable iPhone/Android Users,” is based on first-hand stories and content shared with Sophos by victims of the scam who got in touch after seeing Sophos’ previous reports on CryptoRom.

In the new research, Sophos reports that when victims tried to withdraw their investments from one of the fake trading schemes, their accounts were frozen and were charged up to hundreds of thousands of dollars in fake “profit tax” to regain access.

According to Sophos, the CryptoRom operation is increasingly well-organized and sophisticated and targets victims all over the world.

The Building Blocks of a Technology Entrepreneur 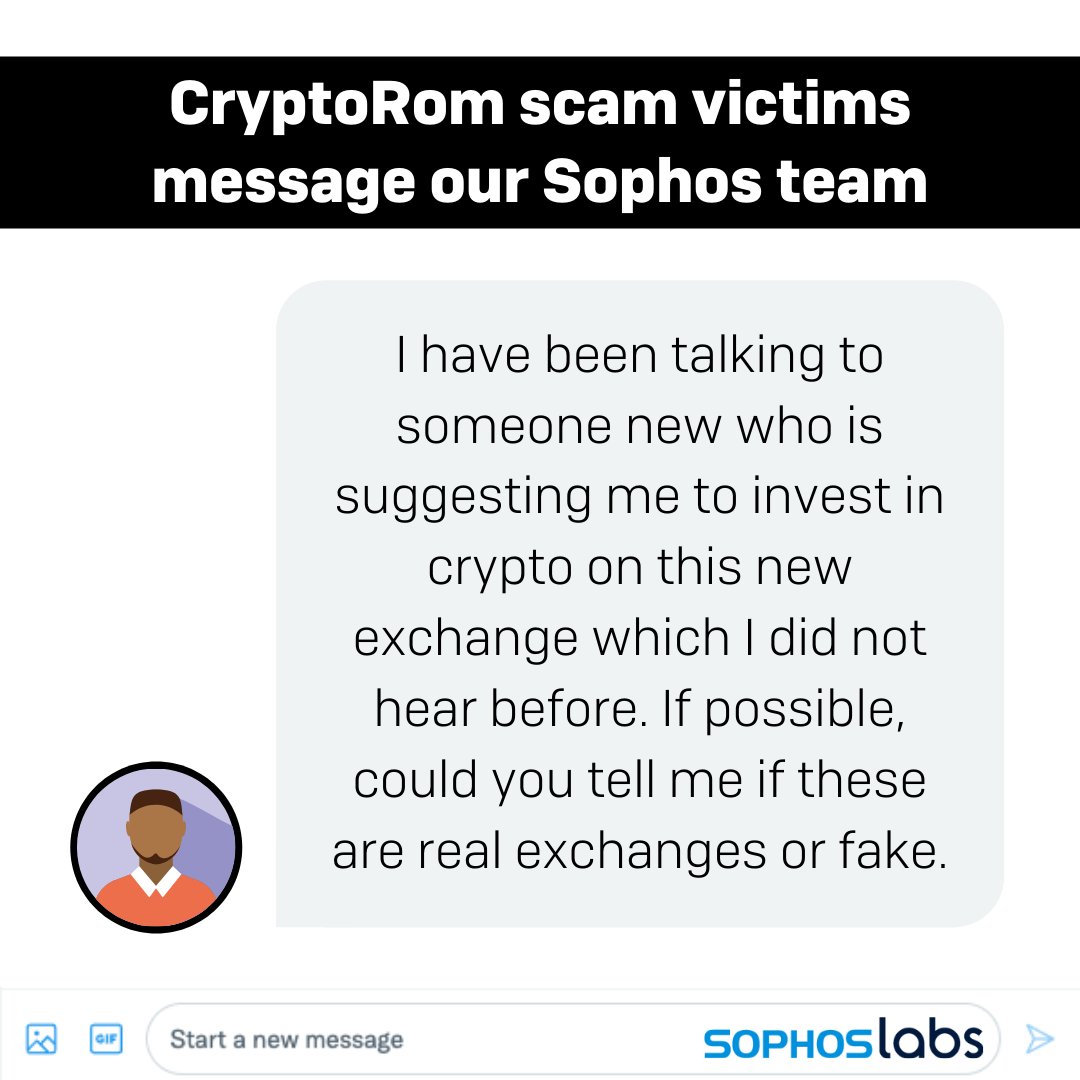 In one case shared with Sophos, a victim was charged $625,000 to regain access to the $1 million they’d invested in a fake crypto-trading scheme recommended by someone they’d met on an online dating platform.

The dating “friend” then claimed to have invested some of their own money to bring their joint stake up to $4 million.

According to the scammers, their investment made a profit of $3.13 million, and they were liable for a 20% profit tax, or $625,000, if they wanted to access their account to withdraw funds.

In fact, neither the co-investment nor the profits were real, and the online “friend” was part of the scam.

“The scammers attract targets through fake profiles on legitimate dating sites and then then try to persuade the target to install and invest in a fake cryptocurrency trading app.

The apps are usually installed as web clips and are designed to closely resemble legitimate, trusted apps.

“According to victims of this scam who contacted us after our earlier articles, the 20% ‘profit tax’ is only mentioned when they try to withdraw their funds or close the account. Victims who struggle to pay the tax are offered a loan.

There are even fake websites that promise to help people recover their funds if they’ve been scammed. In short, whichever path the increasingly desperate victims go down to try to get their money back, the scammers are there waiting for them. People tell us they have lost a lifetime’s savings or their retirement funds to the scam.”

Sophos’ research also details new technical aspects of the CryptoRom operation. For instance, according to Sophos, the fraudsters are misusing Apple’s TestFlight feature that allows for a limited group of people to install and trial a new iOS app and go through a less stringent Apple review process.

Sophos researchers also found that all the CryptoRom-related websites used by the fraudsters had very similar backend structure and content and that only the brand names, icons and URLs were different.

Sophos believes this may enable the scammers to quickly change the websites they use for the scams when one of them is detected and shut down.

“It is deeply worrying that people continue to fall for these criminal schemes, particularly since the use of foreign transactions and unregulated cryptocurrency markets mean that victims have no legal protection for the funds they invest,” said Chandraiah.

“This is an industry wide issue that is not going away. We need a collective response that includes traceability of cryptocurrency transactions, warning users about these scams and quickly detecting and removing the fake profiles that enable this kind of fraud.”

Sophos has published previous research into CryptoRom and other crypto-trading and financial fraud. Sophos has also published reports on other cyberthreats facing consumers and home users, including “fleeceware” where users are severely overcharged for mobile application services.